George Freeman was first elected to Parliament in May 2010 after a 15 year career in the Cambridge cluster starting and financing high growth technology businesses.

A long time campaigner for political reform (he founded Mind The Gap in 2003, the PositivePolitics! campaign in 2005, and the Big Tent Ideas Festival in 2017), he was the world’s first Minister for Life Sciences 2014-16, and then Chair of the Prime Minister's Policy Board 2016-18. He resigned from his role in No 10 to focus on Conservative Renewal, and remains Chairman of the Conservative Policy Forum. 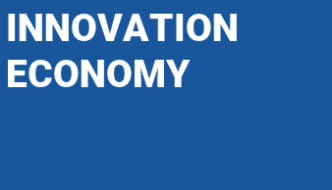 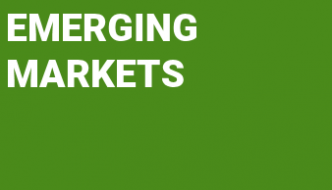 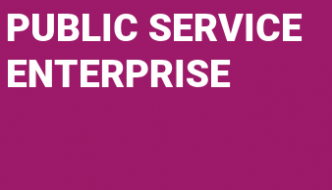 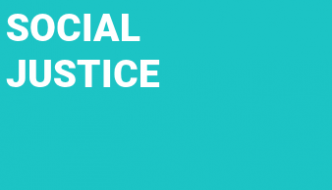 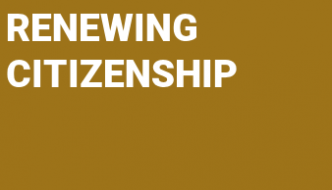 I am not currently an MP, as Parliament has been dissolved until after the General Election on 12th December 2019.